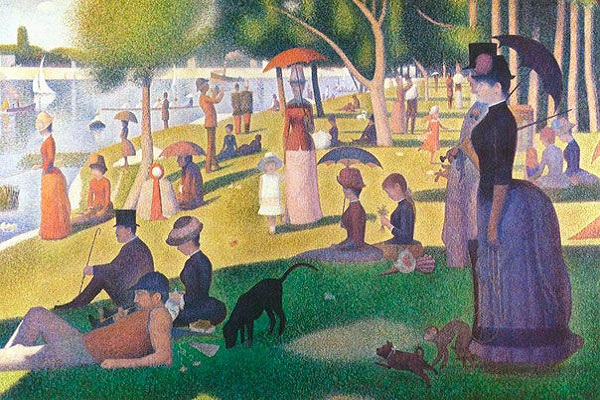 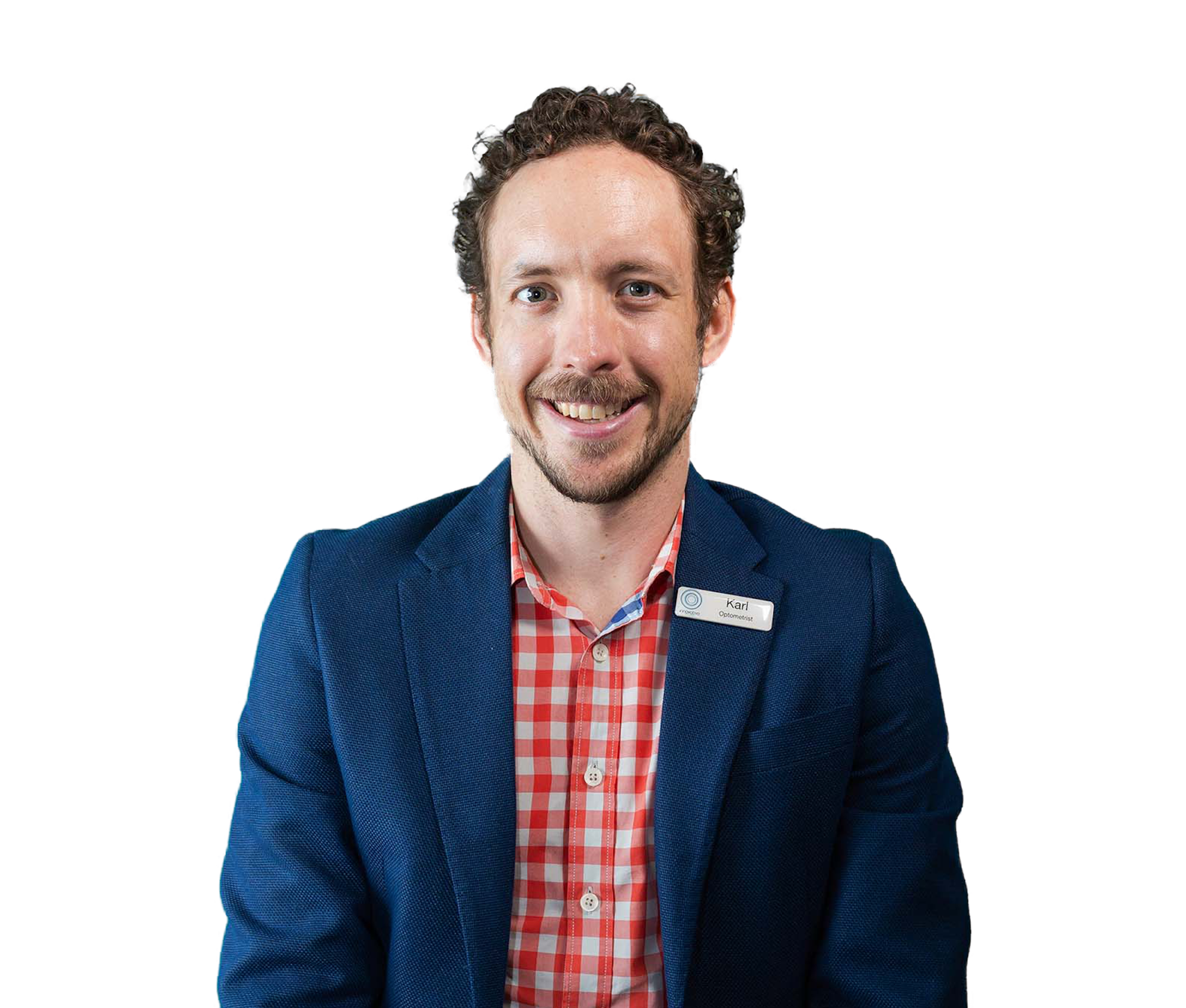 Visual Snow is a symptom which is often described as if television static, or the image of a de-tuned analogue TV, is seen on top of otherwise normal vision. It is a chronic, mainly visual condition but may also involve migraine, tinnitus, tremor or balance problems. It is typically either present for as long as memorable or may also occur suddenly in the mid 20s. It has been an elusive condition to understand as it presents with no observable disease of the eyes or brain.

Visual Snow involves tiny, moving dots, usually monochromatic but they may also be coloured or flash, with additional visual phenomena also common. These include:

Most people with visual snow also have additional other sensory perception phenomena including: migraine, tinnitus, tremor, balance problems, concentration problems and lethargy. The underlying cause is not known but is best explained by increased neuronal excitability resulting in visual system hypersensitivity and therefore seeing sub-threshold visual stimuli normally filtered out by the visual system.

Due to its difficulty to characterise, Visual Snow was only first reported in the medical literature in 1995 but understanding has grown steadily since. Many drugs have been investigated as treatments but none with useful levels of success. Case study evidence from the Save Sight Institute at the University of Sydney has reported on the reduction in symptoms of Visual Snow with the use of a coloured filter. Colour filters don’t eliminate the visual snow but can cause it to appear to fade more into the background (see figure above).

Assessment for the benefit of colour filters, while not offering a cure, may be able to assist in the management of visual snow as well as other suspected cortical hypersensitivity conditions such as migraine, photosensitive epilepsy and pattern glare when other management options are limited.